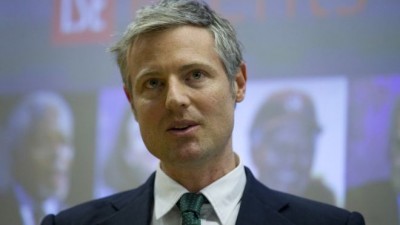 Residents of Teddington and Richmond are concerned about how the outcome of the Richmond by-election will affect plans to build a third runway at Heathrow airport.

As tensions rise, Eurosceptic Zac Goldsmith, running as an independent will compete primarily against Liberal Democrat Sarah Olney, who has the support of Bob Geldof and the leadership of the Green party.

Goldsmith resigned after six years as Richmond’s local MP following the plans for the Heathrow expansion, however he is using the election as a tool to trigger a referendum on the expansion. He previously held the seat with a 23,000 majority and this time he has the backing of the local council and some other Conservative MPs. 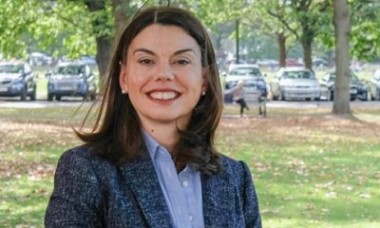 Article 50 to build support in what was the most pro-remain constituency in the country with 69% voting to stay.

The Lib Dems held the seat until 2010 but they will look to reclaim it as they warn of the dangers to the economy if Theresa May opted for a “Hard Brexit”, it is also worth noting that Goldsmith was among the leading Conservatives campaigning to leave.

Polling stations are now open until 10pm as the eight candidates compete for the Richmond seat.