A robber who has targeted chemists across West London has been charged and is currently in custody.

The nine-day crime spree started on the 3rd of March and has terrified staff with various deadly weapons in West Molesey, Esher, Weybridge, Claygate and Teddington.

KC pharmacy in Teddington was targeted by the robber using a crowbar – threatening to murder a member of staff unless he was handed money and diazepam but was stopped in his tracks after the pharmacist hit an alarm and chased him away with two spatulas and managed to record his car registration. 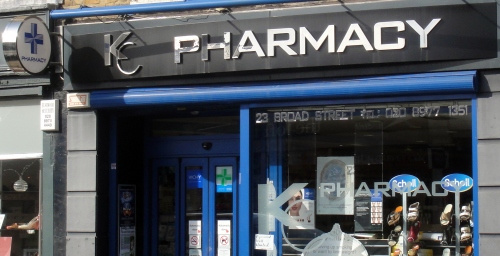