Bird-watchers have been descending on the area to catch a glimpse of a breed that is rarely seen in this part of the country.

Sightings in London and Surrey of Waxwings has caused ripples of excitement across the bird-watching community. These are scarce but yearly visitors to Britain only in small numbers but a shortage of berries in Scandinavia seems to have driven more Waxwings to Britain this season. 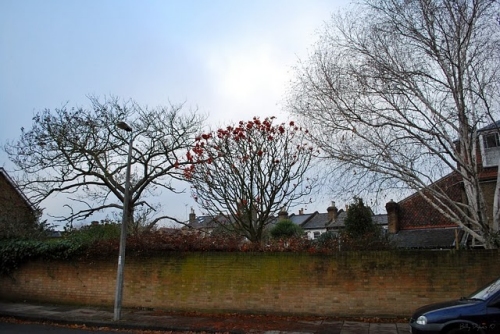 They are usually only found in Scotland and Northern/Eastern England but due to the current cold snap are being spotted further south and west in search of milder weather and berries. This particular flock of 19 was spotted in Park Lane (opposite the Police Station) and fellow bird-watches have in turn been flocking to the same spot to also try to get a glimpse of this exotic bird. 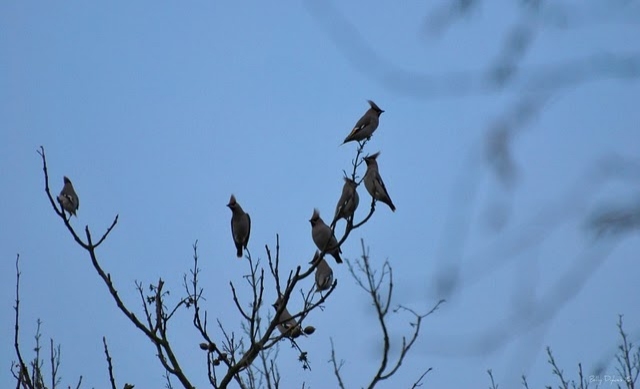 For more photos and info, check out Billy Dykes’ blog. 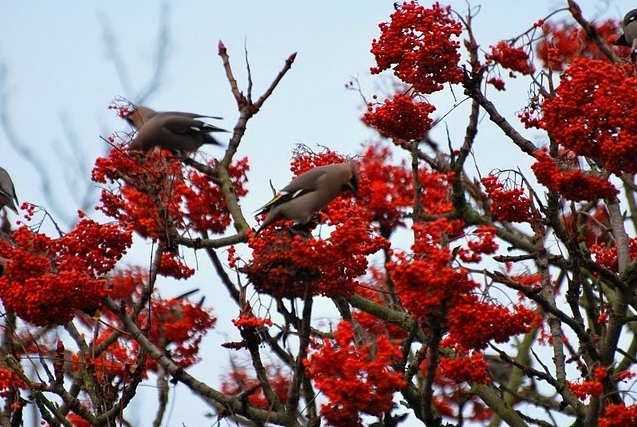 The RSPB site states that there are usually less than 100 in the UK each year so to spot these is a rare treat for twitchers to see them in person. So the next time you see a group of people with binoculars in the area, this might explain why! Look up to the nearest trees and you might catch a glimpse yourself!