Richmond Council’s new ‘Fairer Parking Charges’ that were set to be implemented on the 1st of April but have now been postponed until the 10th of June.

The new charges are designed to benefit residents by offering discounts and 30 minute free parking across the borough to those who hold a new Richmond Card although those without a Richmond Card will find that some charges are now actually greater than before.

The reason given was that “were not a sufficient number of residents in a position to take advantage of the benefits from 1 of April” and a 10 week delay would give more residents the opportunity to get their cards.

Earlier this year in January the somewhat confusing CO2 parking taxes that were based on CO2 emissions and cylinder capacity were scrapped in the borough making parking fairer for all residents, businesses and visitors alike. Most car owners see the main benefit of such changes as being a much simpler charging scheme.

If you have any enquiries about parking in the borough, email them to parking@richmond.gov.uk. 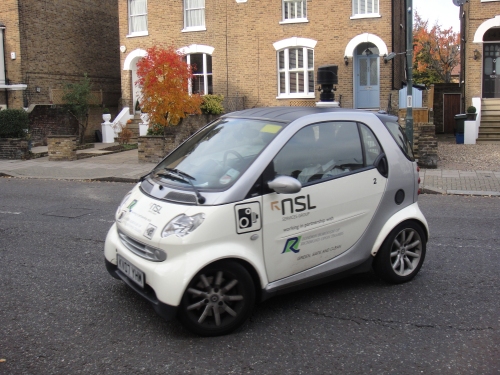 One of the aims of the Bushy Park Lottery funded restoration project was to ‘reduce the impact of cars within the park’. The first phase of this was to create new car parks in the Clapperstile and Broom Clumps car parks.

From April Monday April 4th, work will now commence on reducing the size of one of largest car parks on Upper Lodge Road – this will re-open on Saturday 23rd April. It was originally due to be removed completely but public pressure led to a re-think and this will now instead be reduced in size and be only open weekends and public holidays only. 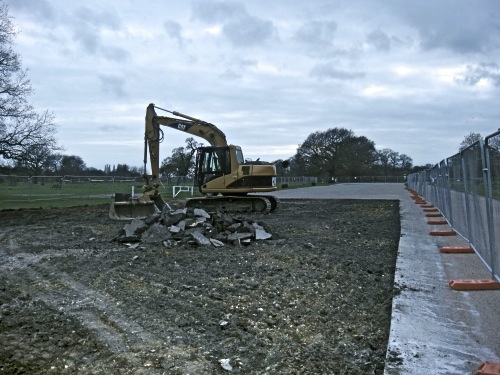