UK Power Networks are to install a new electricity cable underneath the Thames at Hampton Wick to improve the power supply to Hampton.

The work will begin next month and last for five months – replacing an existing cable and adding spare capacity for future upgrades.

The work will cost the infrastructure company £720,000 and forms part of a London and South-East-wide £360 million upgrade. For this particular project it will involve a specialist 100-metre long directional drill to carry the new 33,000 volt electricity cable.

In total, 300 metres of cable will be laid through the tunnel itself and with excavations either side of the Thames. During the work temporary traffic lights will be installed in Lower Teddington Road and Station Road so that vehicles can take away spoil from the project. Traffic disruption is expected. 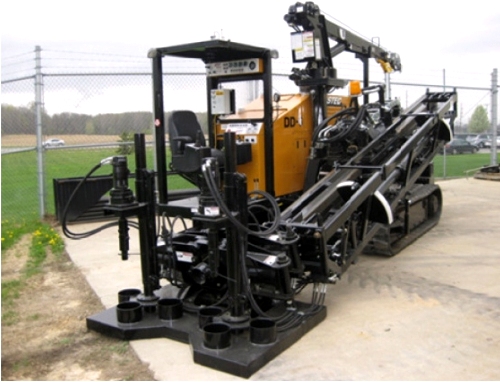 The directional drill to be used in the project

A drop-in session to explain the work in detail will be held on Monday April 11th at 5pm-6:45pm at Teddington Sports Centre (Teddington School) and also a separate presentation at 8:30-9pm.

The company are keen to point out that there isn’t much notice for these sessions because they informed the public at the earliest opportunity after receiving venue details from the council. 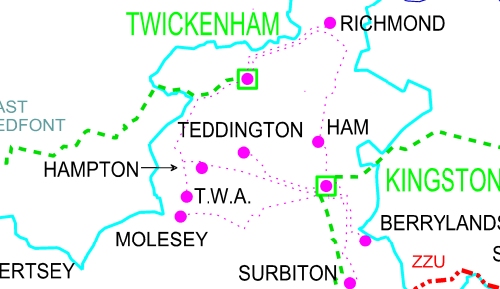