A special police news release has been issued urging people to be vigilant in the area when walking alone. Three separate incidents in the borough have been reported of women being grabbed by a man described as being white and between 25-35 years old, 6ft tall with short hair. These happened in Twickenham, Kew and Barnes.

Extra plain-clothed police have been drafted in to patrol the borough as the incidents are being investigated fully. Police are urging women walking in areas particularly near the Thames to be more aware of their surroundings and who is around them.

Another high-street business break-in occurred this time at The Loft via an office window. Local businesses are advised to not leave cash on the premises overnight and have valuable items visible from the outside unless it’s unavoidable. Recent PC and audio-visual equipment has been taken in smash and grab raids from other businesses. 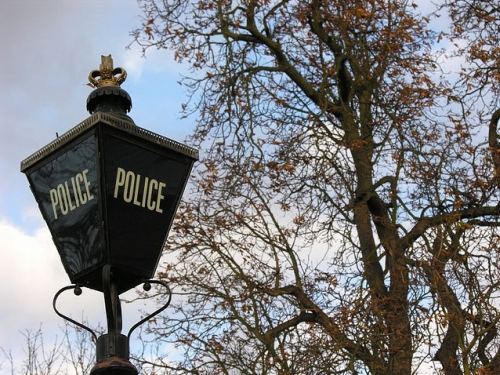 Bicycle thefts in the area remain high – particularly in Barnes, Teddington and Hampton areas over the last two weeks. Most are actually stolen from streets whilst locked to street furniture.

The minutes have been released from the latest quarterly Police Liaison Group Meeting – overall crime is down in Teddington from this time last year. Two anti-social behaviour hotspots in Grove Gardens and Udney Hall Gardens have led to increased patrols in the area and more contact with nearby residents.

Shop-lifting continues to occur despite dedicated security in larger stores – during one incident in Tesco a thief threatened the security guard with a knife. Others have occurred in Boots and Marks and Spencers.

Priorities for Teddington Ward were discussed and re-affirmed as being Anti social behaviour, Shoplifting and Burglary. Next meeting will be on the 25th October 2011.