The 2nd of January 2012 saw the 10th Anniversary of Teddington Lifeboat Station, along with the other 3 RNLI Stations on the River Thames at Chiswick, Tower and Gravesend.

Based by the Wharf Restaurant the Lifeboat Station has always been run by local volunteers and the station is on call 24 hours a day, 365 days a year. 2011 saw an average of one ‘shout’ a week proving an invaluable service on their stretch of the river from Hampton Court to Richmond. The first shout of 2012 was at 3am on Tuesday 3rd January to assist a search for a missing man in the area, who was later found safe and sound.

The RNLI operates over 230 lifeboat stations in the UK and Ireland and since it was founded in 1824 its lifeboat crews and lifeguards have saved over 137,000 lives. 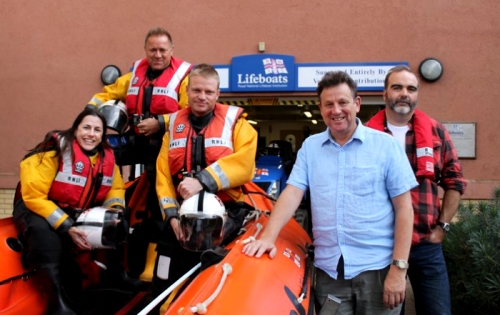 Cathy with some fellow volunteers

The station would like to thank all it’s volunteers over the years and also the local community for all it’s continued support. If you want to help celebrate this milestone and help raise funds for the RNLI, an up-and-coming event at the Landmark Arts Centre will let you do just that!

West End performer and RNLI volunteer crew member Cathy Cogle will be presenting and performing ‘An Evening at The Musicals’ for one night only to raise funds.

Cathy Cogle lives in Teddington and has performed in West End shows such as Les Miserables, The Sound of Music, My Fair Lady, South Pacific and The Woman in White. She recently took part in the Les Miserables 25th anniversary concert at the O2 and also appeared at this year’s Royal Variety Performance and the Classical Brit Awards. 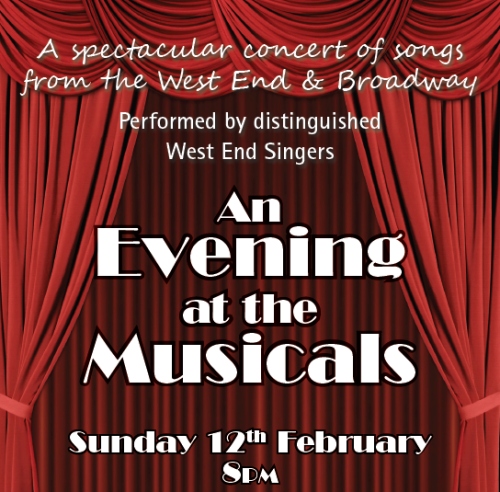 Cathy: ‘It can be tough when the pager goes off at 3am but the adrenalin soon kicks in and we are out on the river within a matter of minutes. We get called out for all sorts of emergencies; suicide attempts, searching for missing people, rescuing swimmers and boats in trouble… The RNLI does not get any funding from the UK government and so I thought I would do my bit, combine my two passions and help a very worthy cause.’

‘An Evening at The Musicals’ is a spectacular concert of songs from the world’s greatest musicals performed by some of the finest West End performers. They will perform for one night only on Sunday 12th February 8pm. Tickets £15 /£20. Box office 0208 977 7558 or online at landmarkartscentre.org.