If plans are given the go-ahead, Teddington could have a new school with a prestigious title linked to the area – Turing House School.

A new 900-pupil ‘free school’ proposal has been initiated and steered by local parents in partnership with the Russell Education Trust in response to local demand for high quality secondary school places. The borough has a low number of students achieving their top choices of local schools so this 900 pupil school would help alleviate this pressure for places.

After losing out on the first preferred option, the next preferred location is based around Building 2 within the grounds of NPL, overlooking NPL Sports Club and in the same grounds that Alan Turing himself worked at after WWII.
[Update 30/05/2013] Although the school has now been given the official go-ahead to open in September 2014, NPL have now confirmed that their site won’t be suitable for the new school due to new labs being built on NPL grounds.

The parents of over 1400 local children have already registered interest in this school proposal, you can also register here to help make the case when it’s submitted to the DfE in December. Wherever the school does end up being located, 100 full-time jobs will be created. If you wish to find out more, two open evenings are being held on Oct 17th and Nov 14th. 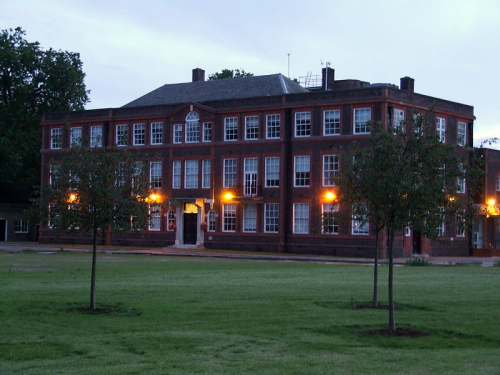 The Bishop of London has given a blessing of approval to St Peter’s Primary School’s new £6m building which officially opened last week.

Richmond Council carried this expansion from a two to three form of entry school to help meet demand for primary places in the borough as part of its primary expansion programme.

Teddington School this year celebrates 50 years since being created in 1962. To celebrate this milestone, after a reception for invited guests, re-union tours of the school (completely rebuilt in 2010 at a cost of £36.75 million) will be held for past pupils from 1-5pm on Saturday 20th October. 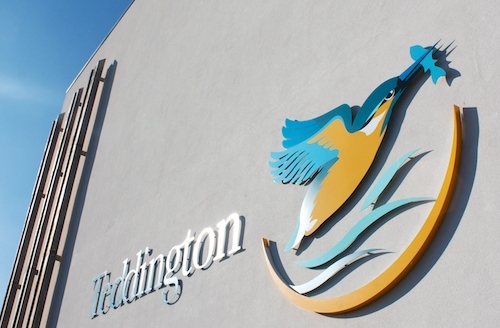 At Collis Primary, ‘Great Comedy Nights’ on 12th October will see a collection of great comedians from the London comedy circuit descend on the school. Tickets are just £10 and include ‘Comedy Cracker’ prizes and ‘Jester Joke off’.

Locally based private Spanish lessons ‘YoPlay’ are now offering two different sessions for different age groups (2-4 yrs and 5-6 yrs) – you can use this printable voucher as a free trial Spanish lesson (valid 2012 only).

Finally if your kids are back at school and producing some amazing artwork, if you email it to the Architect’s Gallery they will post it to their Facebook Gallery.

A new children’s centre will be opened before Christmas this year as part of the Stanley Primary School’s three-year rebuild.