Yarn-bombing, or guerilla knitting comes to Teddington This CPZ parking sign on Bridgeman Road had an unexpected and anonymous wooly overhaul last week and has been brightening up the day of passers-by ever since! 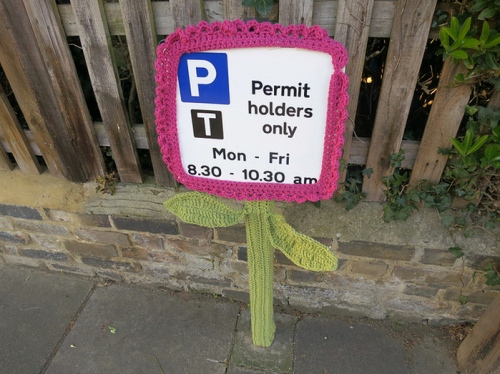 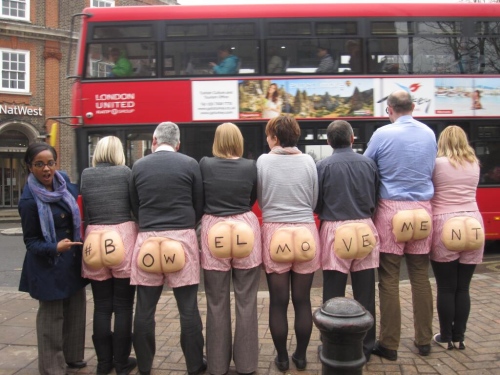 Staff at Teddington-based Beating Bowel Cancer take the streets to promote their “Bowel Movement” to help beat bowel cancer. Details are on the site: you can wear your own fake bottom, put up posters, host a donation box or send a letter or email to your MP. 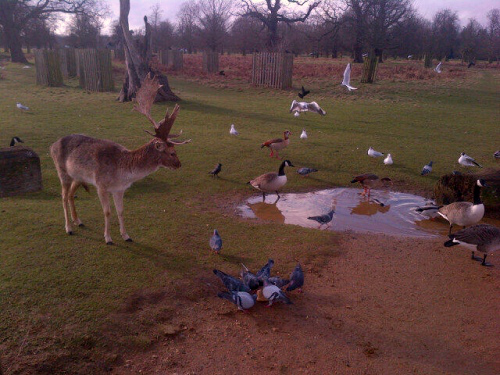 “Bushy park looking like a scene out of Dr. Doolittle this afternoon!”. Photo: Dominique Fraser. 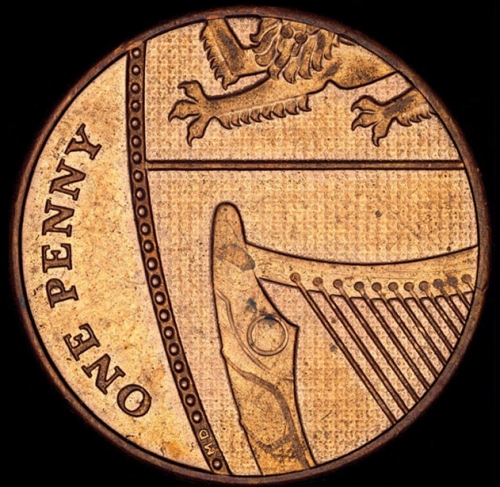 A project to take microscopic photographs of pennies from all over the world has used Europe’s best microscope, an infinite focus 3D optical microscope which is owned by NPL. The study comes as governments debate whether to do away with lower denomination coins. The study will form an exhibition of large prints of pennies that serves also to preserve the images of these coins for future generations.

“360-degrees of Spring snow in Teddington”. Hopefully soon it will seem hard to believe that it was only recently that we had a brief covering of snow in early April! This was captured by 360 degree photographer Marcus Hamilton after a brief but heavy flurry in Bushy Park. 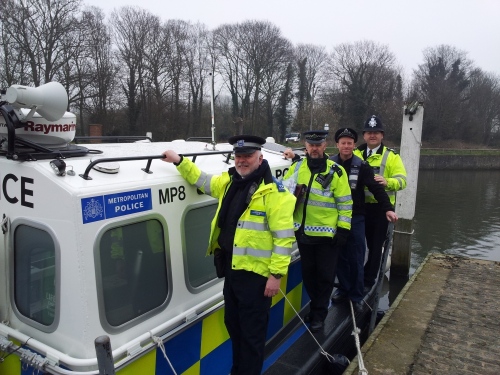 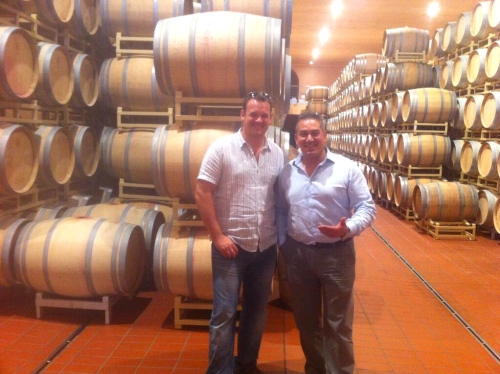 Shambles restaurant wine tasting at Antinori in Tuscany to bring the best back to Teddington – with wines from “Peppoli” through to “Solaia” now available. Also available at Shambles is Prosecco on tap! 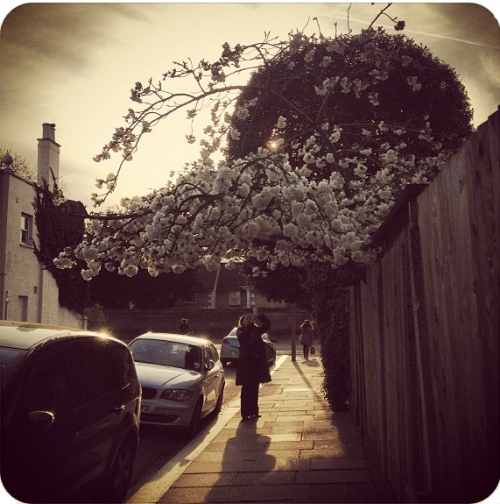 A popular sight for train users, this tree on Adelaide Road usually heralds when Spring has started properly so we’re well on the way now! Photo Raf_Al_II.