One of the rockets takes flight at this year’s popular NPL Water Rocket Challenge, which sees school and grown-up teams compete in the grounds of Bushy Park house and this year raised over £2,300 for Shooting Star CHASE. 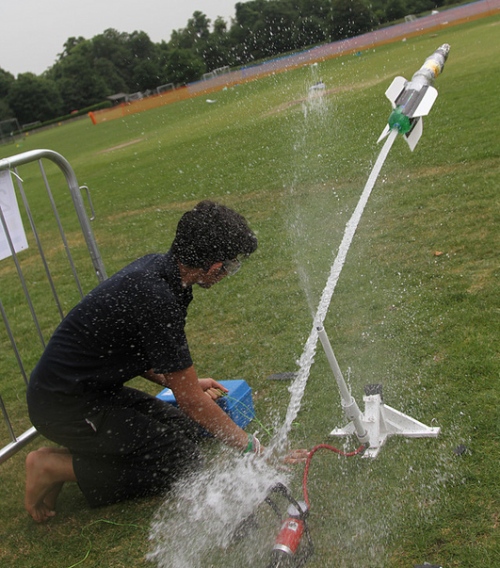 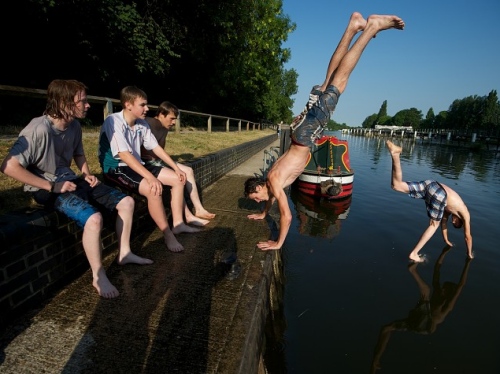 You know it’s hot when people start jumping in the river to cool down! Perfectly timed photo by Max Ellis. 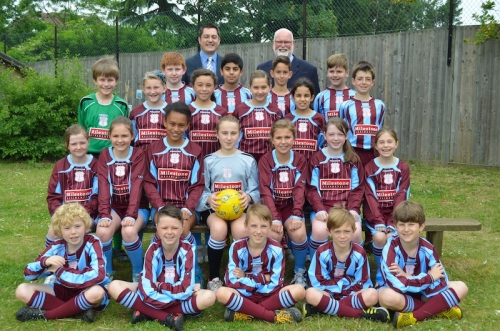 Sacred Heart’s year 5 and 6 football teams are now fully kitted out thanks to sponsorship from local estate agent Milestone Residential – kindly coming to the rescue of the team that were previously using 10 year old colours. 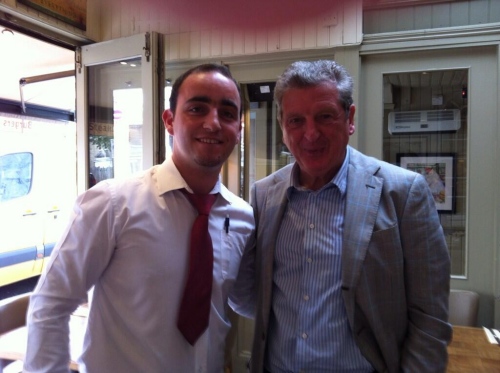 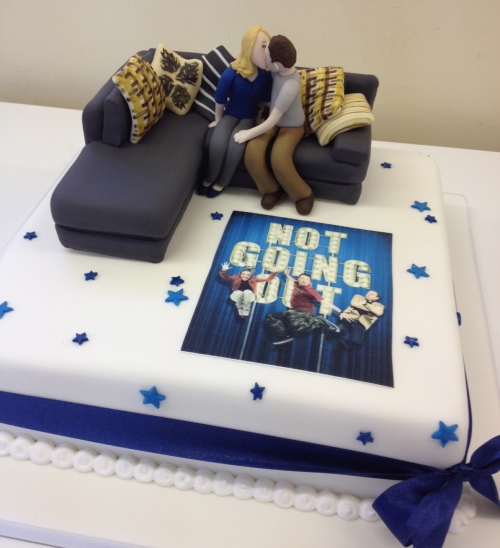 A commissioned cake, made by Cavan Bakery, for the wrap party of series 6 of Lee Mack’s “Not Going Out” – filmed at Teddington Studios but like other series such as Would I Lie To You will be filmed elsewhere once the studios close. 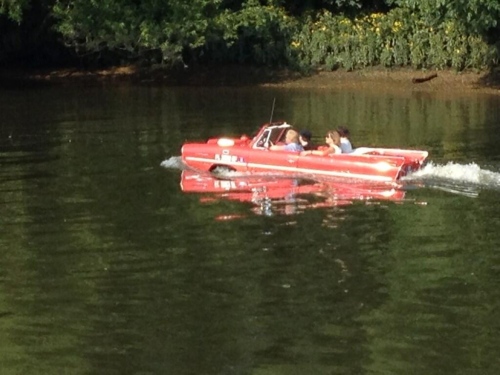 “Best way to avoid the traffic around Teddington – go for a drive on the river!” Photo: Ian McGraw 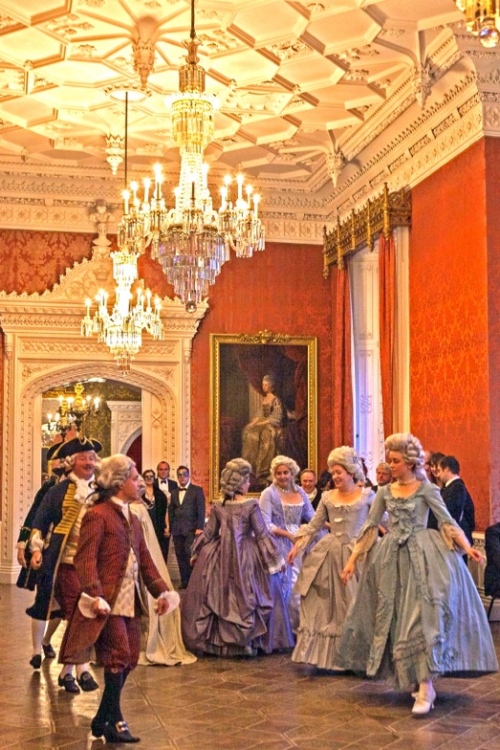 Guests enjoying Minuet dancing in the Waldegrave Suite at the Strawberry Ball, held at Strawberry Hill House. The event gave guests the chance to step back in time in the grounds of the treasured building and also raised funds to help with the cost of upkeep and restoration. 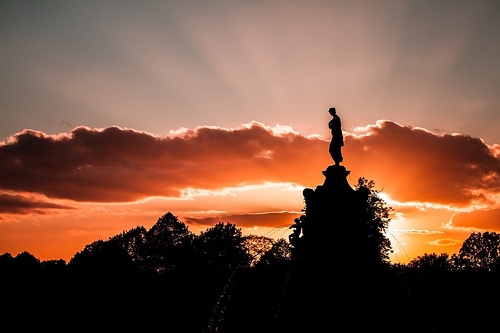 The sun is bestowing on us some spectacular sunsets lately as Stephen Darlington discovered at Diana Fountain in Bushy Park.