Lord Nash, the Minister for Schools, has taken the decision to defer the opening of Turing House School until September 2015 – this is due to the permanent site for the school not yet being agreed.

The news will come as a shock for parents of children who were expecting to attend Turing House this September using temporary classrooms and buildings, as the process has happened with other schools before permanent structures are built. Parents of 150 children now have just days to find a place at another secondary school, only 9 days after being offered a place at Turing House.

[Important update from Head of Admissions for LBRUT] The Turing House option was a bonus option so effectively parents would have been offered a secondary school place in addition to their Turing House offer. If parents accepted the Turing place and rejected their other offer they should contact the council immediately and they will have that other offer reinstated – but they must do it very quickly as the council can’t hold the door open indefinitely.

A parents meeting on the 25th of March 2014 at Clarendon Hall, York House has been arranged by the school’s organisers so that any questions can be answered and the DfE will continue to pursue existing options and agree a site so that the school can open in September 2015.

There is exceptionally high demand for secondary school places and the building of new schools has become a hot topic, especially considering recently built and planned housing developments in Teddington and elsewhere in the borough. 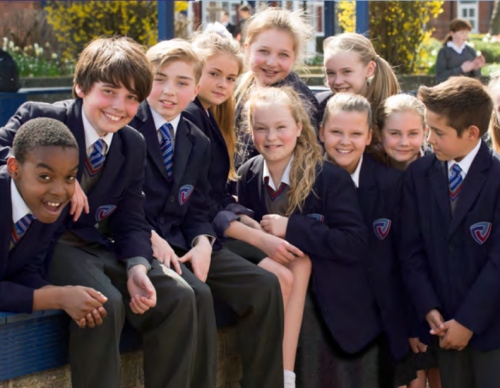 [Update 18/03/2014] A petition has been created to attempt to get the deferment decision overturned – if enough signatures are received there may be a chance this could happen – if you agree, you can sign the online petition here.