After last year’s unanimous decision to refuse Sainsbury’s planning permission to operate from the Calligaris site, Sainsbury’s expressed their disappointment with the ruling and within a few months had officially lodged an appeal.

After a nine month campaign against the plans, campaigners responded in kind by re-iterating the volume of opposition and how unlikely an appeal would be unless the evidence considered had changed. On 2nd June 2014 however the appeal was allowed by The Planning Inspectorate for the reasons of removal of the external ATM, increasing the number of parking spaces from 6 to 8. 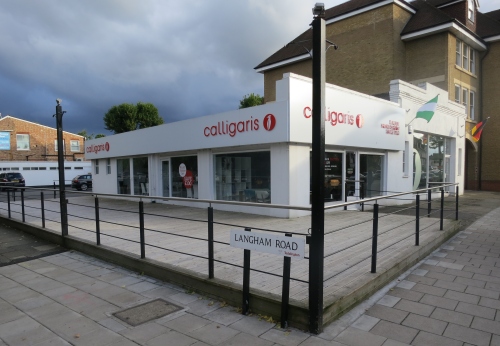 The main considerations were highway safety and the free flow of traffic (mostly in Langham Road) and the noise and disturbance to neighbours. In particular, Sainsbury’s Transport Assessment contained comparisons with traffic and customer numbers from a similar store in Tooting Bec which has a larger catchment area and busier road. The Tesco Express in Twickenham that campaigners wanted to use for traffic comparisons was deemed to be not comparable.

The full text of the appeal decision can be found here.

[Update 26/11/2014] The Royal Courts of Justice took only one of the two planned court days to decide that they will uphold the Inspectors decision and allow Sainsbury’s plans to happen. For more information see the campaign website article.