A recent shout on the Thames for Teddington RNLI. After a GoPro camera was donated to the crew, expect more dramatic footage that shows the valuable service that our lifeboat station provides for this stretch of the Thames. 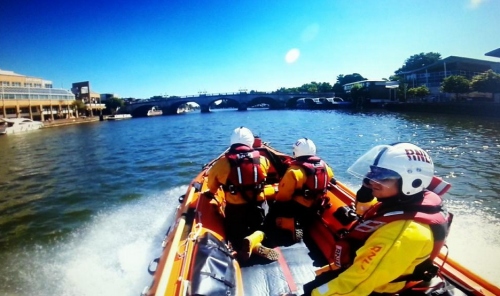 On this occasion five people were stood on the edge of Kingston Bridge and one jumped in to the river. Teddington RNLI say he is lucky to be alive – from their experience there is a 50/50 chance of dying from jumping from here and no-one should jump from any bridge into the Thames due to impact, hidden debris and strong currents. Responding to people entering the Thames deliberately uses up valuable time for the volunteer crews as well as police on foot and helicopter teams. 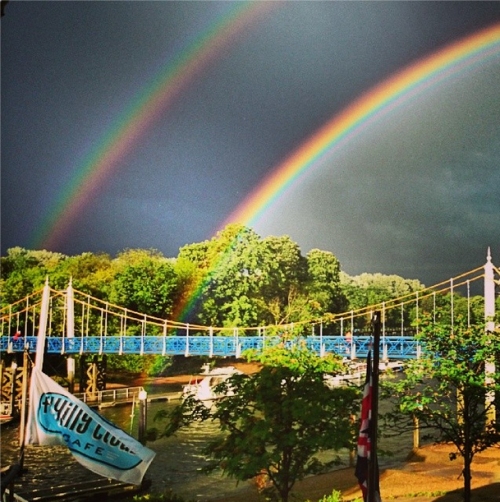 There were almost too many great snaps of the a recent vibrant double-rainbow over the area but this is definitely a fave! Photo: Rusvalerius. 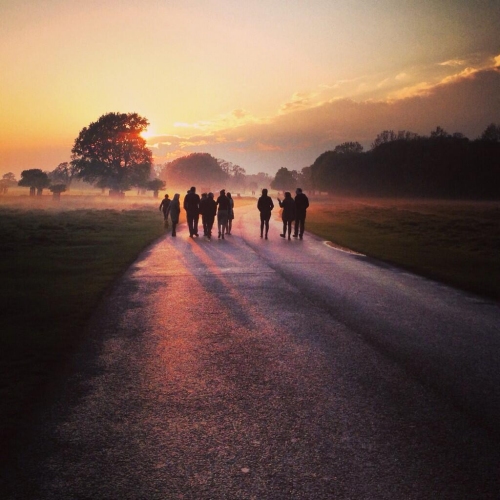 ‘The walk’ – a great shot of the fading light in Bushy Park by Cononr McCully. 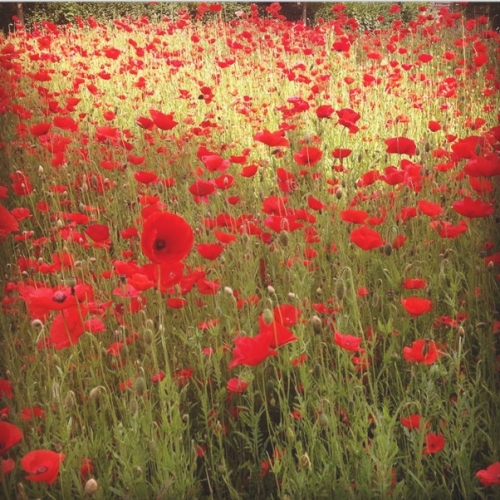 Poppies have been planted at Manor Road Recreation Ground, Teddington Lock and five other sites by LBRUT to mark the centenary of the First World War. Photo: Stephen Marcus. 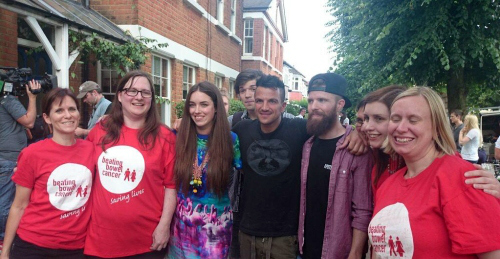 The 60 Minute Makeover team were spotted in Teddington recently and despite best efforts to keep the visit a secret, a group of fans grew outside but Peter was only too happy to stop for photos. The team from Beating Bowel Cancer also stopped to say hi and were snapped along with the lucky recipients! The 60 Minute Makeover team had to do some secret preparations in Teddington Business Park car park. 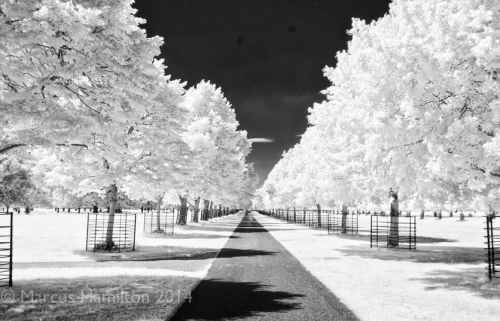 An infrared shot of Bushy Park that makes it seem a lot cooler than it has been lately! One of a series of local IR alternative pics by photographer Marcus Hamilton. 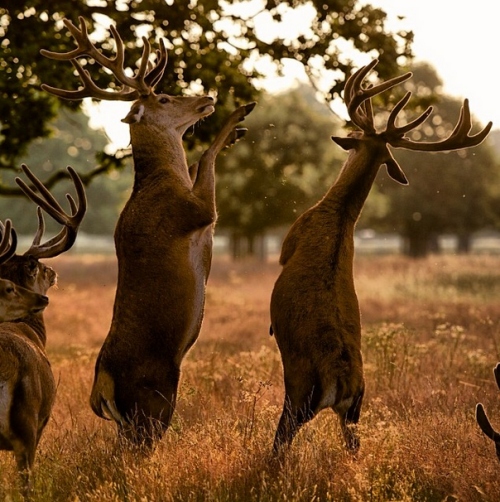 ‘Boxing stags’ by perpetual early riser Max Ellis. You can now see some of Max’s work up close and personal on the walls of Jackson-Stops & Staff. 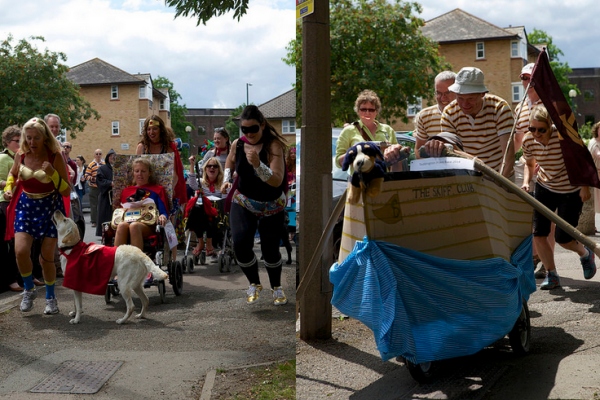 The Teddington Pram Race made a triumphant return on Sunday with The Skiff Club winning fastest team, (winning a NPL clock), The Masonettes from the Masons Arms winning a Julian Bovis framed print for most sponsorship raised and the Teddington Jesters band winning best team for their mobile musical accompaniment during the race! Organisers are estimating that fund-raising will top £3000 and the race will be back bigger and better next year! Photos: Emma Durnford. 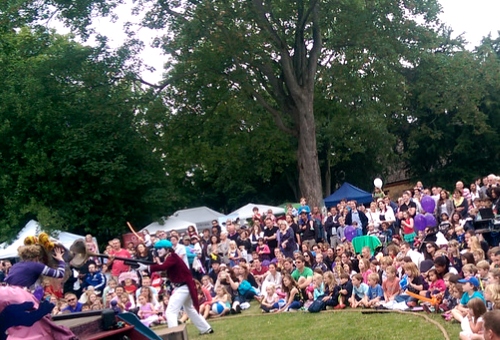