Royal Parks advice for dog owners is more cautionary in recent years and they actually recommend that dogs are walked outside of the park in October/November whilst deer are rutting. 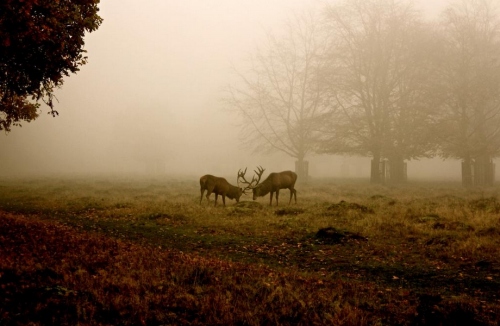 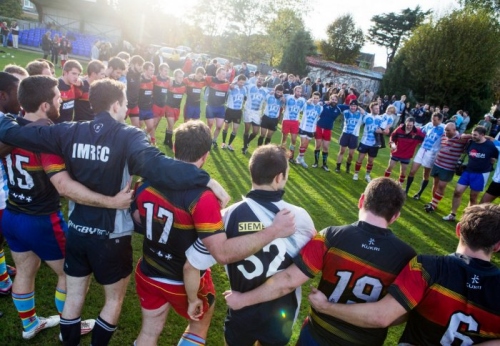 Imperial College staff, students past and present recently held a final sports day to say farewell to the Imperial College Sports ground on Udney Park Road. Teams played their last matches of rugby, football, netball and lacross and will now be using facilities elsewhere including a new site at Heston, which is home to the Teddington Bar in honour of the Teddington’s sporting legacy since 1988 for the college. The new owners and use of this site are still to be decided. Photo: Benjamin Lester. 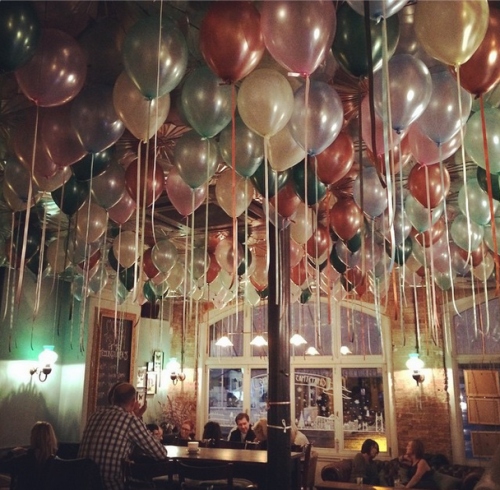 The calm before the storm, setting the scene before the Teddington Arms 10th anniversary party. Photo: Zoe Camilla. 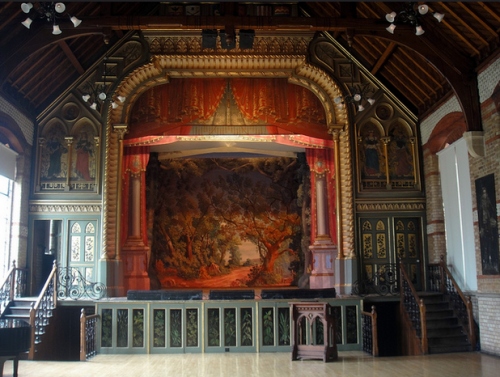 LastMinute.com recently published their list of their top 100 places to visit in London and one of the them is close to home – Normansfield Theatre, built to keep the patients and staff at Normansfield hospital entertained and is one of only few surviving theatres of this type from the Victorian age. 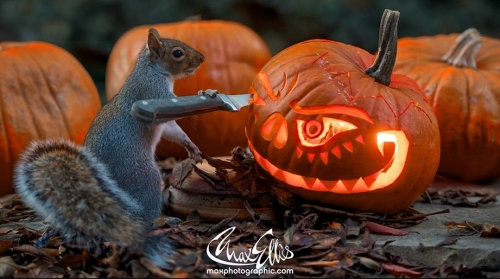 This cute pumpkin-carver is from a series of Halloween-inspired photos shot in Teddington by Max Ellis, one of which has been shown in newspapers including the Times, Daily Mail, Mirror and the Metro, featured on many websites and also shown on Autumnwatch.

The warm weather seems to have brought out Trick-or-Treaters in force this year! Many more shops took part in Halloween fun and games this year (click for info):