Local businesses and property developers continue to take advantage of the current “permitted development” ability to turn office space into dwellings, this will be in place until May 2016.

Last month, plans to turn services office building Churcham House into 10 flats were re-submitted. An application has been submitted to turn the HQ of Byrne Group on Hampton Road into 35 flats. This building was originally residential and was just two houses in 1865. The plans also include an indicative footprint of an office block on site where the current office space might be moved to for the 60 employees.

After initially voting against it, LBRUT’s planning committee failed to reach a final decision for Teddington & Ham Hydro’s plans for turbine energy at the lock. Due to disagreements between planning officers over the reason for rejection, the application has now been deferred to wait for a further noise report. You can view the planning committee meeting online here.

Both supporters and opponents of the scheme recently held photo shoots by Teddington footbridge to show their numbers – supporters wanting to create green energy from the Thames and opponents including Lensbury Club owners and members who believe noise from the turbines will spoil enjoyment of the Lensbury gardens and affect their wedding-related business. 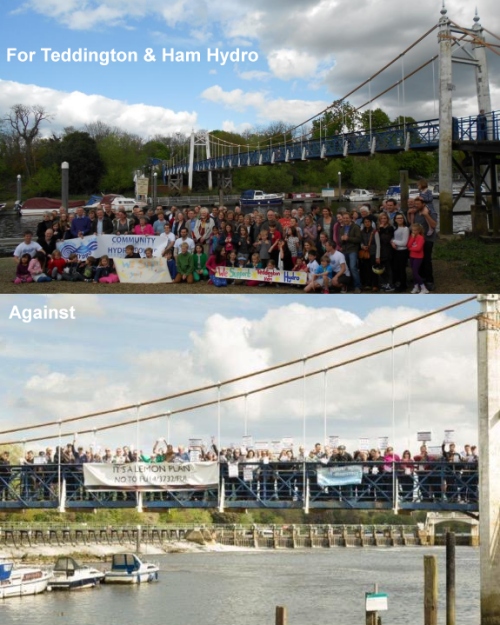 The owner of the building on the corner of Broad Street and Queens Road has submitted plans to create an ‘in-fill’ block for an area currently a courtyard and workshop. This will transform the existing and new building from 7 bedsits into 6 larger self-contained flats. A new three-storey extension built behind nearby Broad Street Extra newsagents will also contain six new studio flats. 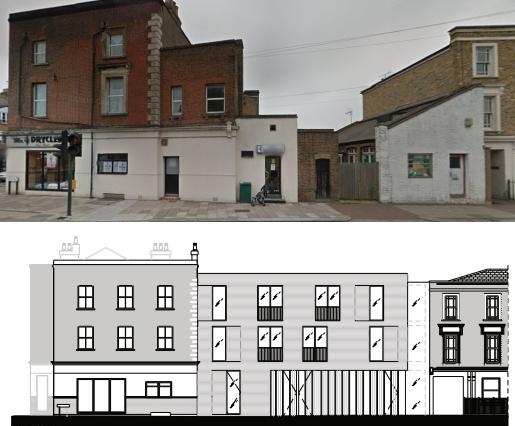 Opposite, work has begun and signs have appeared at the temporary home of Turing House School on Queens Road and the school which opens this September is recruiting for several positions.

Longer term, online petition has been created against one potential new home in Whitton, the other site believed to be under consideration is believed to be Udney Park playing fields. 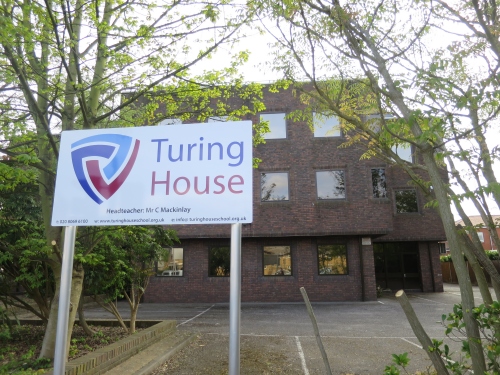 After falling into disrepair the application to demolish Christ Church on Station Road were scuppered by LBRUT by extending the Conservation Zone to cover the area. Now the building and most of the land surrounding the church have been sold to a developer, described in the sale as “prominent corner plot comprising a former Church premises“. Any repairs to keep using the building as a church would have bankrupted the congregation so with a new owner it seems likely that the building will be developed for residential use. 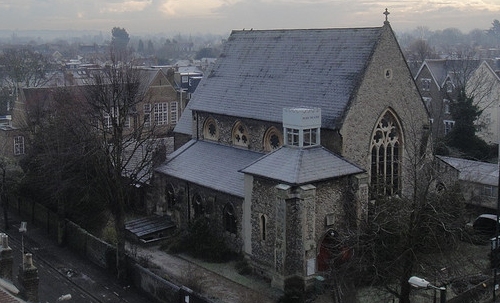