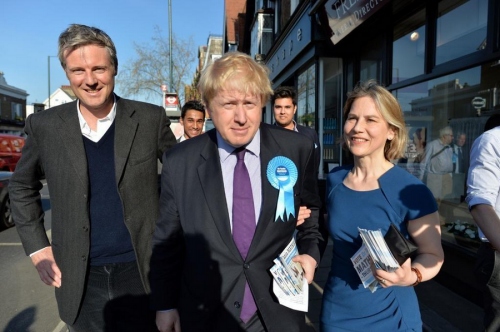 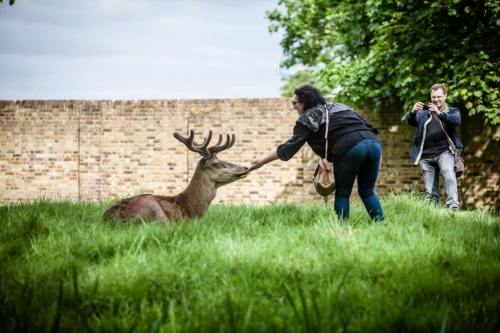 For most of the year Bushy Park’s deer are very docile, not even batting an eye-lid when visitors walk right up to them, only to happy to pose for pictures and even be stroked but park users are reminded that the animals are wild and shouldn’t become friendly with us humans.

There have been recent reports of people feeding ducks near the central car park that have been butted and in one case knocked into the pond by particularly forward deer looking to get some of the feed. Royal Parks have also issued warnings for dog walkers as it is now the yearly birthing season and reports of deer charging dogs have started again. They will also be offering advice for dog-walkers on the ITV News 6pm on 1st June. Photo: Rhodri Williams. 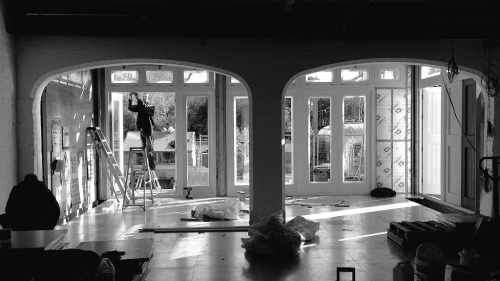 “Light flooding in through our newly restored archways at the Boathouse Design Studio”. Desk space is now available to rent via MAA Architects in this stylish office by the river, email claire@amaze-property.co.uk and mwinter@outerspaceuk.com for more info. Photo: MAA Architects. 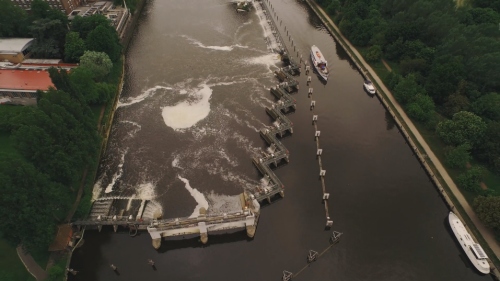 A rare birds-eye view of the lock filmed via a drone by filmmaker Philip Bloom. See here for full video. 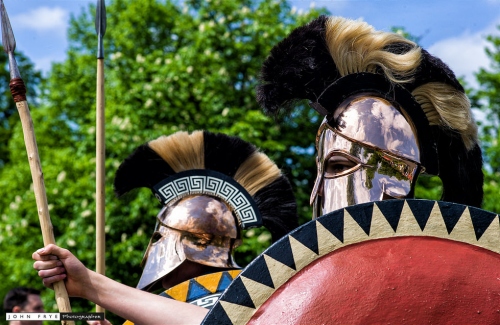 Some of the more colourful visitors to Bushy Park’s Chestnut Sunday parade this year, from a time before camouflage! Photo: John Frye. 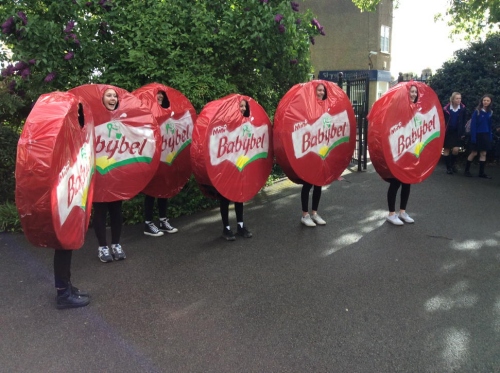 ‘Little Cheeses’ at this year’s dressing up day at Waldegrave School. 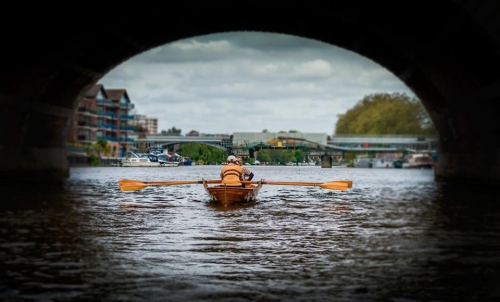 The Skiff Club rowing through the darkness underneath Kingston Bridge. 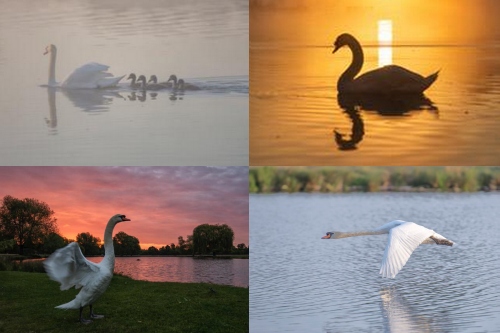 Some of colourful and spectacular images of the swans that inhabit Bushy Park’s waterways captured by Sue Lindenberg. 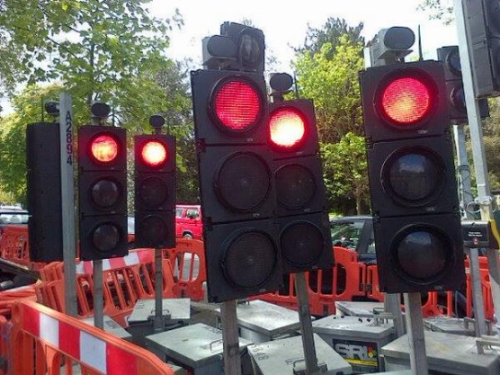 A friendly gathering of traffic lights at the junction of Ferry Road and Kingston Road where road works have caused delays for some time now, the replacements now feature countdown timers. Photo: Vet4Life. 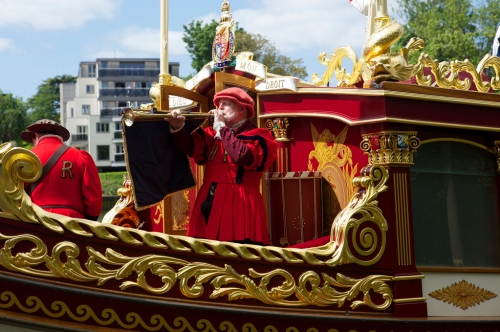 The Gloriana passes through Teddington Lock during the Tudor Pull where each year Her Majesty’s Royal Watermen join a flotilla and complete a marathon 25 mile row from Hampton Court Palace to the Tower of London. Photo: Emma Durnford.