Councillors have paid tribute to former Mayor of Richmond upon Thames, Bill Treble who passed away recently. 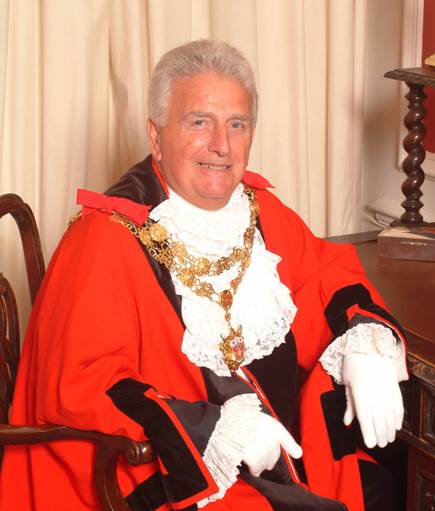 Bill served on the council from 1998 to 2014, representing the Liberal Democrat party in Heathfield Ward. He was Mayor of Richmond upon Thames from 2006 to 2007.

His town hall career included spells on a number of different committees including licensing. He was the Executive Member for Voluntary Organisations and Leisure.

“I worked alongside Bill for many years and witnessed the passion and insight he brought to local government.

“He was one of those politicians who established excellent personal relationships with all who met him. He was admired and respected by all. He set a real example of how a councillor should behave. He always had the interests of his residents at heart. It was an honour to work with him and he will be missed.”